Home Community Getting ‘Tuff’ on waste in South Africa
CommunityHealth

Getting ‘Tuff’ on waste in South Africa

South Africa’s Department of Environment, Forestry and Fisheries have identified the country’s ‘green economy’ as a sector that could contribute to economic recovery from the devastating impact of COVID-19.

As integral as plastic is to modern life, we can no longer ignore the devastating effect plastic waste is having on nature. The amount of plastic waste has ballooned in recent times and found its way into the environment at a tragic cost to South Africa’s natural heritage and wildlife. The World Economic Forum reports, for example, that by 2050, there may be more plastic in the ocean than fish.

Tuffy has joined forces with WWF SA to create greater awareness around the waste-to-landfill impact on the environment through on-product messaging, in-store communication, and other relevant activities. By purchasing Tuffy’s refuse bags, consumers contribute to the fight against waste. For every pack sold, Tuffy will donate a portion of the refuse bags’ sales in support of the vital conservation work done by WWF SA.

A PARTNERSHIP AGAINST PLASTIC WASTE

The WWF SA partnership is a true testament to Tuffy’s long held commitment to the adoption of environmentally friendly production methods. Having pioneered the refuse bag-on-a-roll concept in South Africa, Tuffy has subsequently established itself at the forefront of the global sustainability agenda through its leadership in recycled content in plastics manufacturing.

“We are delighted to be partnering with WWF SA in amplifying the need for increased knowledge around sustainability issues. At a time when ecological awareness is more important than ever, it is our responsibility as manufacturers to drive forward environmental goals and effect real change which can be facilitated even further with collaboration across the board,” says Rory Murray, Tuffy Marketing Head.

Commenting on the partnership Justin Smith, Head of Business Development Unit, WWF-SA “Tuffy is an iconic South African business that has driven real innovation in plastic recycling. We are incredibly grateful to them for their support of WWF’s work”.

This pledge is also underpinned by Tuffy’s role as a founding member of the SA Plastics Pact , a national initiative developed by the WWF SA in 2019 whereby various key stakeholders have set a series of ambitious 2025 targets to establish a circular plastics economy for South Africa.

Tuffy was the first organisation in the country to be certified for using 100% recycled material in its refuse bags (75% of the recycled content is the waste generated by the public that would otherwise end up in landfill) and the first to receive accreditation from an international product verification company to verify the claim 100% recycled.

Today, Tuffy is a preferred choice among South African households with its superior quality products in addition to being a key supplier to multiple big players in the retail space.

Tuffy has also been producing regular grocery carrier bags using 100% recycled material, with the same certification standard as their refuse bags – initiatives which have substantially increased the use of recycled content in the plastic industry.

These days Tuffy, on average, recycles an astonishing 544 311 kilograms of plastic per month, which is the weight of approximately 113 elephants.

KEEPING ALL PRODUCTION ON LOCAL SOIL

Since its inception in 1986, Tuffy has remained firmly invested in South Africa’s economic development as a key provider of jobs and advancing skills development; currently maintaining a 300 strong workforce located at its two operational plants in Bellville and Stikland. Tuffy has nurtured high quality home-grown manufacturing talent – developing its own customized machinery and production methods ensuring South Africa’s natural resources are protected in the process too.

“Having gone the distance in terms of withstanding difficult market circumstances in the local manufacturing environment, and when so many have chosen to outsource to the Asian continent, we’ve remained committed to supporting South African livelihoods and job creation,” concludes Murray.

Tuffy’s 100% recycled refuse bags can be found in most major retailers across the country.

Get your blood pressure tested on world hypertension

Air purifiers key in fighting air pollution and disease in... 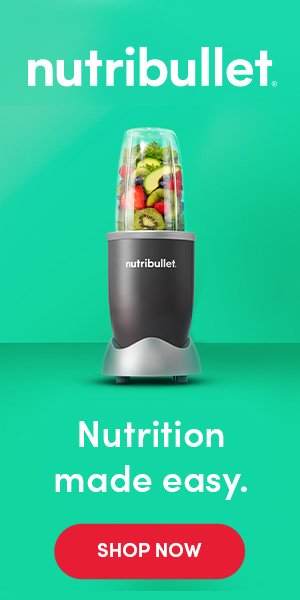 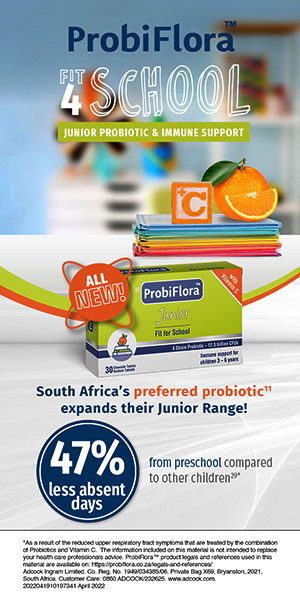 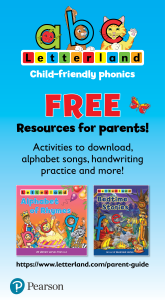 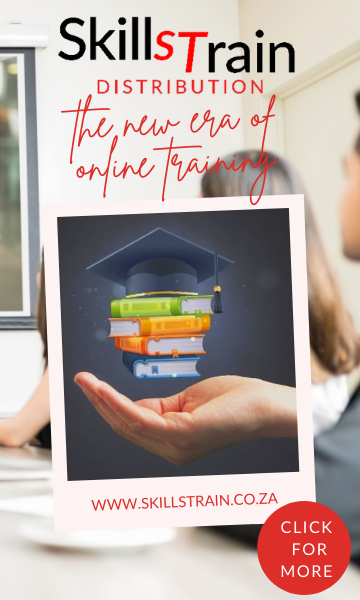 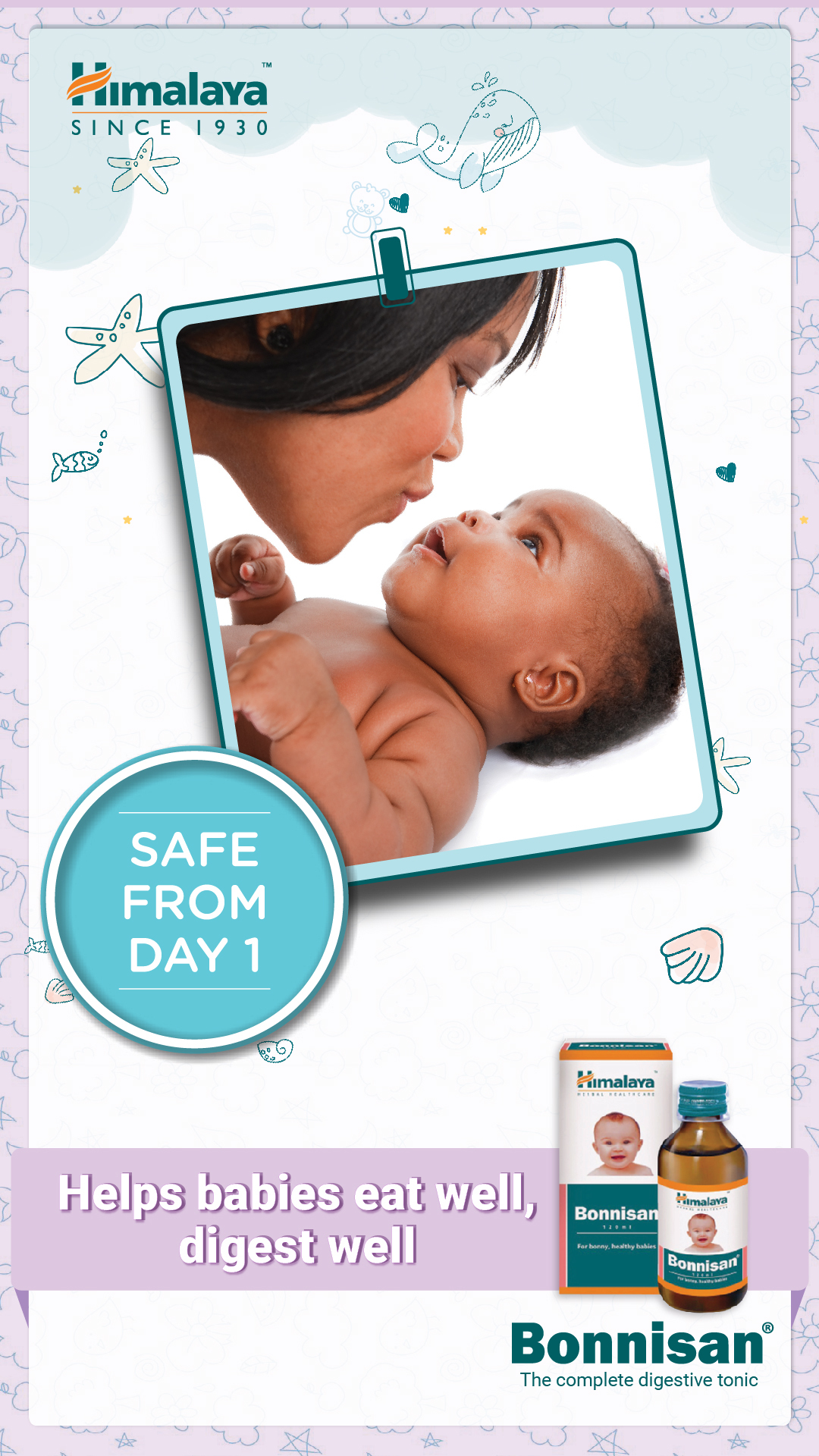 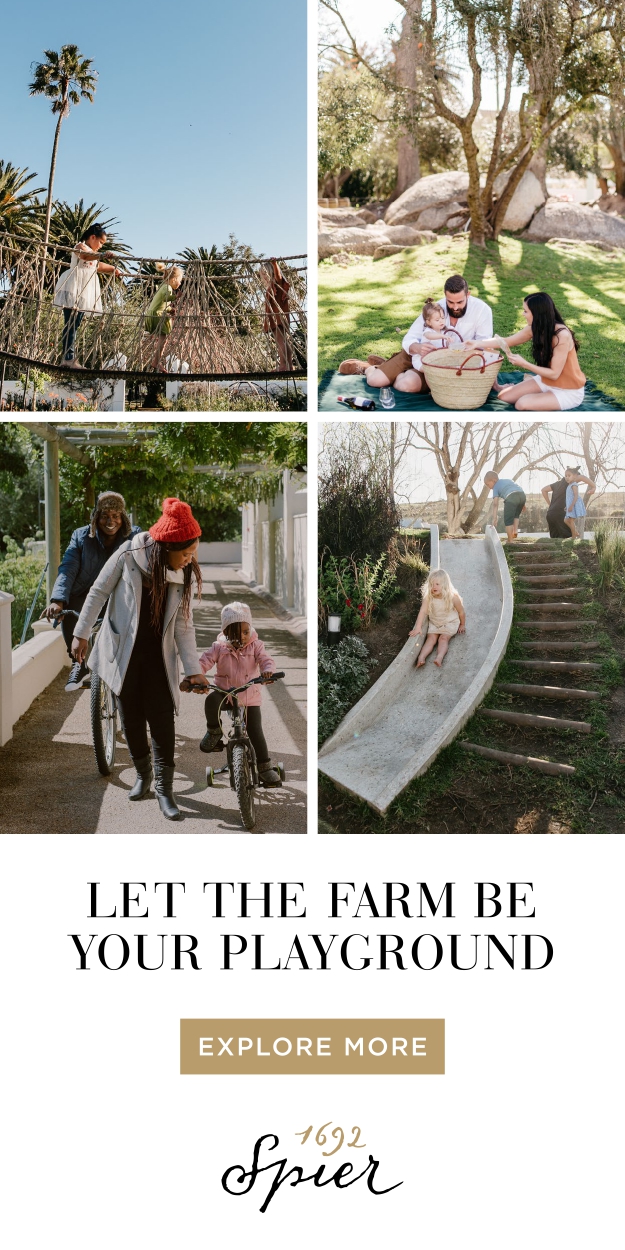 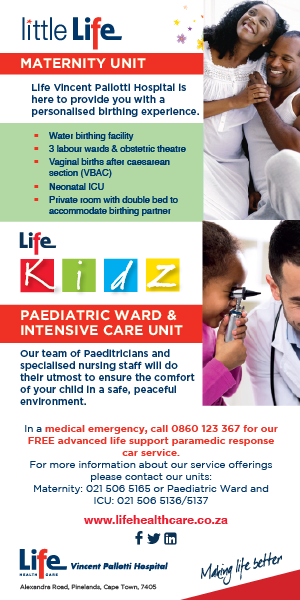 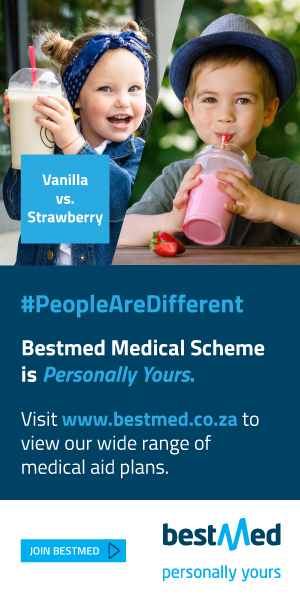 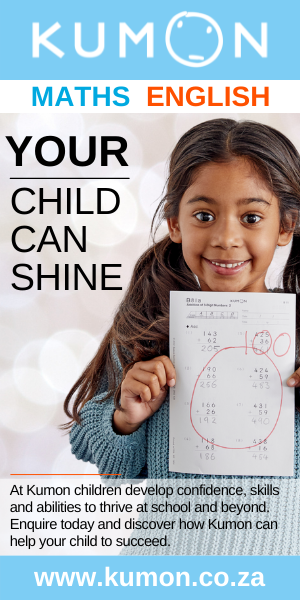 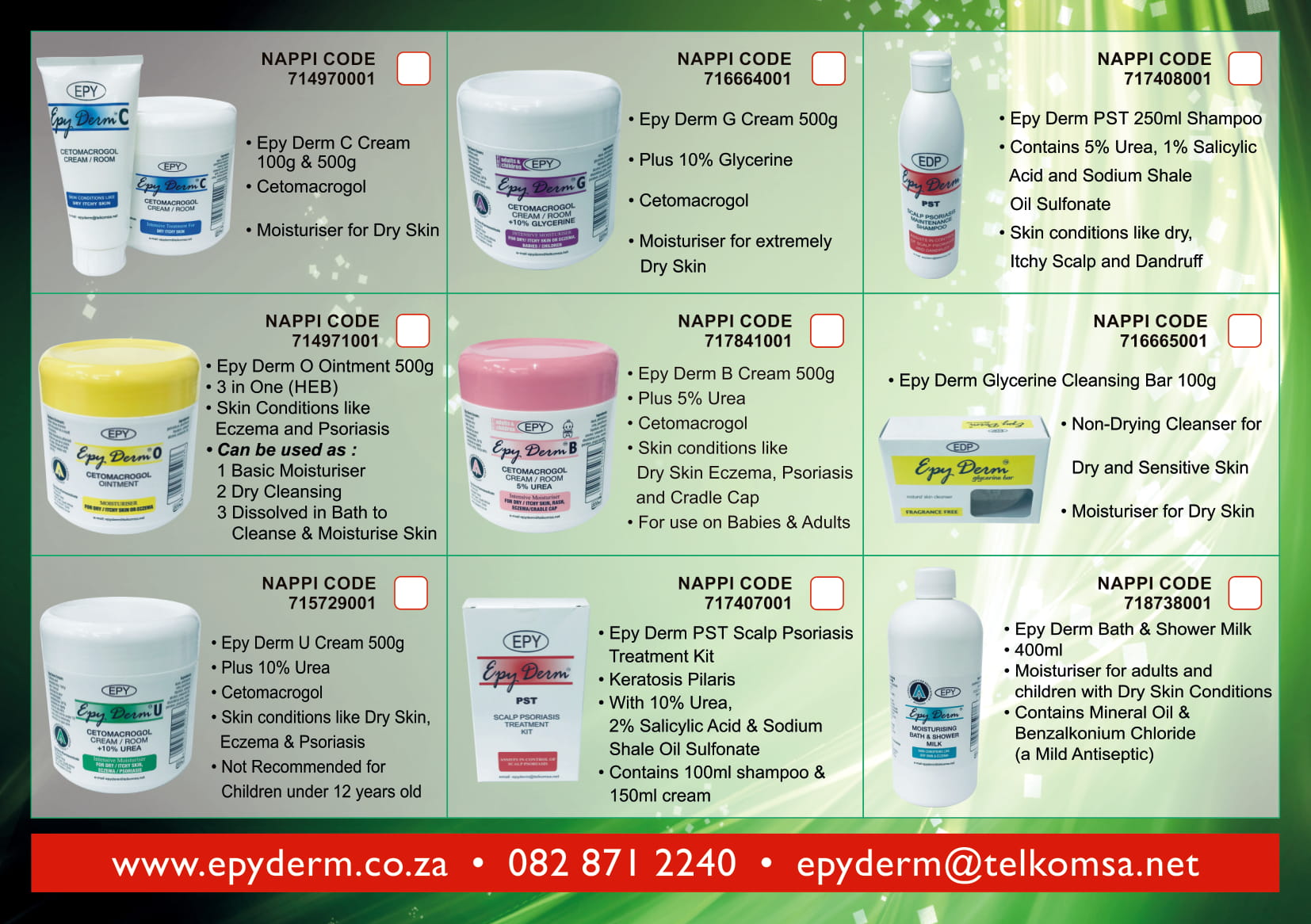